For those of you who missed our second Nashville Berklee Jam at the Rutledge, you missed quite a special night. Berklee alum and bassist for Steve Vai and  Joe Satriani, Bryan Beller shared a fascinating story and some great insight, as well as a great performance with our house band and his wife, Kyra Small. Fortunately, we captured the whole evening on video (special thanks to Jack Zander for filming and video editing). Here are some highlights from this great night!

“Cissy Strut” performed by Bryan Bller and the house band

“Ain’t No Sunshine” performed by Bryan & the house band, vocals by Kyra Small

Here are some links to performances from the jam portion of this event:

The Nashville Berklee Jam is held at The Rutledge on the last Monday of every other month, with the next event to take place on Monday, October 28 with special guest, performance coach, Diane Kimbrough. 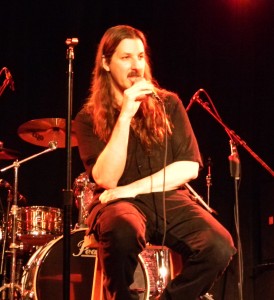 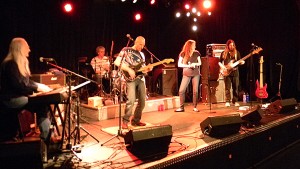 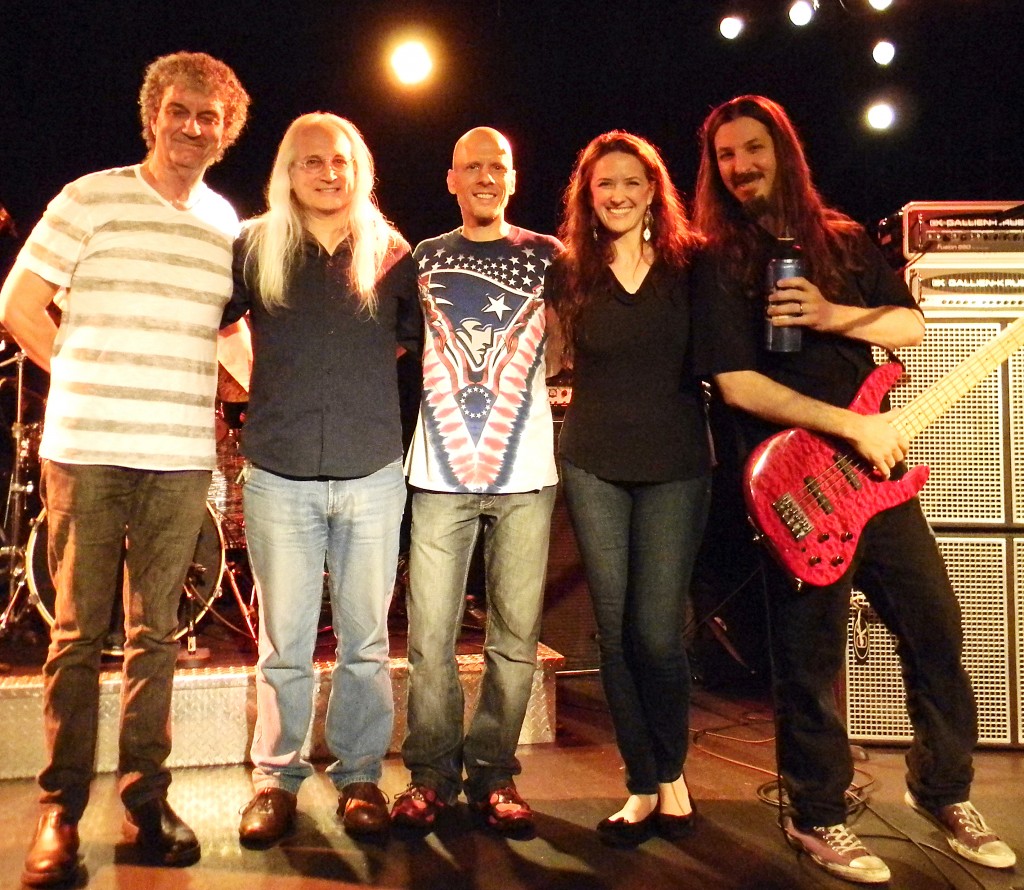